Zachary Barr looks into this little-known and seldom practiced sub-discipline of the speed climbing, and the role it will play in shaping climbing’s future.

So climbing is in the Olympics, Bouldering, Lead, and ...Speed... This entertaining film explores what it’s all about and how the pros are adapting to a discipline that a lot of climbers would rather forget.

One of Reel Rocks total nail-on-the-head-hits

When climbing was announced as part of the 2020 Olympics, it was a monumental occasion for the sport. But many climbers were shocked to learn that one of three combined events required to compete for a medal is… speed climbing. REEL ROCK correspondent Zachary Barr looks into this little-known and seldom practiced sub-discipline of the sport, and the role it will play in shaping climbing’s future. Barr’s journey from the U.S. to France (the birthplace of modern speed climbing) to South Asia (it’s actually huge there) culminates at an international competition in Moscow, where speed demons race up a 15-meter wall in less than six seconds. 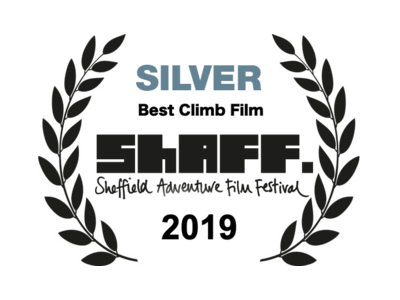