Serene and chaotic; untouched and urban; rich, poor, old, new, sacred, sexy, wise, fast and funny — Africa: the continent some thought to be static was just unshakable. Since its birth, Bantu has been made In Africa, by Africans, sustainably & fairly, and that will never change. What has changed is Africa... With over 1 billion people, more than half under 20 years of age —Africa today is quite literally the future of the world — and the future of the world is made in Africa. Inspired by Africa’s transition from Dark Continent to Bearer of Light, tales of the mermaid goddess of oceans Mami Wata, and a passion for surfing, Bantu merges the rich history of African art and textiles with Africa's deeply rooted surf culture. Bantu is real beach-wear from the real Africa.

Director and Photographer were the only non local members of the shoot. We gave our time pro-bono, and rather put the budget towards the local cast that we worked with and followed for a few days. Crew was kept really small, with only natural light used and lights already found on location. Other props were sourced from local markets. 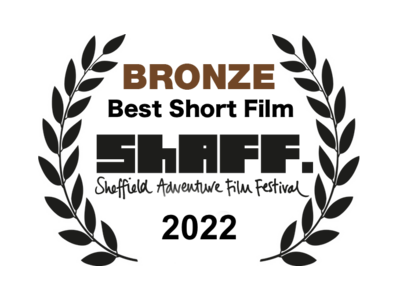