A Mile an Hour

A different kind of marathon; running one lap an hour for 24hrs around a perfectly mile long block.

Amazing stream of consciousness busyness exploring what potential a day can hold. “Half your day should be like this, all of the time” Watch this film. Then go do it!

A festival must watch and then re watch. Such a cool film and idea. Like the grate man saidnif your not eating and your not making a baby what's the point of life???

What an awesome idea. Pretty sure anyone watching this will want to follow in Beau's footsteps. A very fun watch.

Bizarre, immensely entertaining and characterful movie about someone who runs a mile every hour for 24 hours...while doing DIY and household tasks. Odd but hugely watchable. Of course you can do this if you have a huge barn as a playroom, a whole other house for the family, and a big plot of rural land to run around, so lots of unreflected privilege here... but till one of the best movies at SHAFF this year

Dizzyingly hyper-productive and positive. This down-to-earth documentary is a light-hearted invitation daring you to make the most of your day.

I actually found this quite effecting.... And if anyone can make a baby in four minutes after running a marathon on 24 hours.

Packing on the pounds after writing a PhD, Beau’s running again. He’s also back in the shed; fixing stuff, making things, tinkering. For most of us, running was once a form of survival, hunting- or being hunted. Now, it can be as meaningful, or meaningless, than any other aspect of life. Running for Beau is practical- it gets him places, yet like a lot of runners, it's deeply embodied. He defines himself by where his feet take him, thinking about his other forms of life as he runs. Combining a need to get rid of the gut, to run again, and spend some quality time in the shed, Beau will run a mile an hour around his perfectly mile-long block. In between he’ll do as much as possible, likely becoming the fullest, meaningful, most trivial day of Beau’s life. 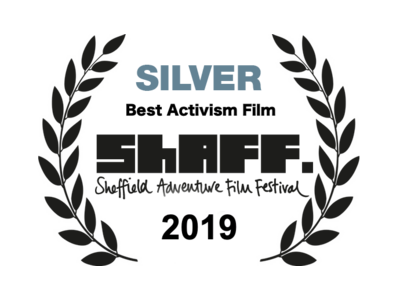 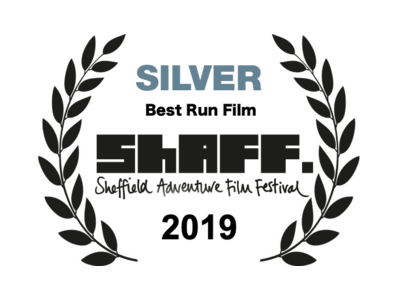