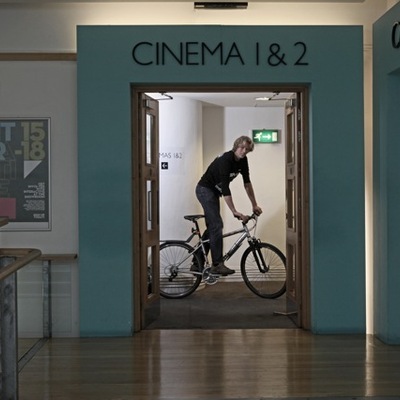 From around September Matt spends the long winter evenings watching the 350+ films that we consider for the festival each year including submissions from film makers as well as sourcing films. Before spending an agonising couple of weeks in December juggling the final selection of around 100 films into a programme in time for publication in the New Year.

Once ShAFF's over, he's onto Sheffield's Cliffhanger Festival and programming Cycle To The Cinema's summer season and then Buxton Adventure Festival in the autumn. Originally a climber, he's branched out into ultra-running and cycling and helps organise the annual Grindleford Goat Sportive in September.

People's Choice Award
23 Mar '16
2016 Audience Favourites - The three top films as scored by our audience, plus an explanation of how the award is decided.

Tickets
How To Buy Your Tickets