Big Gums is about spending a night in a big tree. Close to home, add hoc, a bit odd, different.

Making the most of the vertical spaces available from the front door! A real feel good film!

How many ways can your point of view change when you climb a tree? A great micro adventure from Beau

Gum Trees define Australia. No other continent is dominated by a single species of tree. In the over 800 varieties found on the continent, around 100 are listed as endangered or threatened. Beau Miles lives within a cluster of Strzelecki gums, a rare breed of gum found in Gippsland, Victoria. Waxing on between awe at the great trees, and the disbelief of developers continually allowed to cut them down, Beau spends a night in one of his big gums- cooking dinner, sleeping eerily, then coffee and breakfast, while overlooking the front door of his house, and his boyhood town in the distance. It's a story of a man spending the night in a gumtree, and why such a simple gesture is meaningful, easy to do, and can provide unexpected insights into being human.

Old trees are the life-force of bio diversity. Myself and my wife (with help from a our group of Jindivick Landcare) planted out a section of our paddock in Strezeleki gums (and other native varieties). I am doing a follow up film of planting over 1000 of these gums on a local property (with a twist). I have given talks about the gumtree since the films release and will continue to do so in coming years. 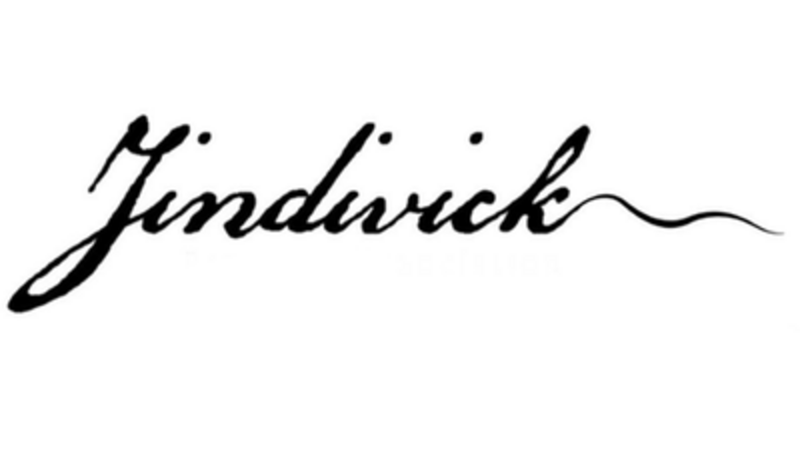 A Mile With May
In a wheelbarrow full of tools, a few books, sunscreen and a bottle of water, sits May, a one year old. Her day wheels her around the block with intention of being distracted.