The first descent of one of Colombia’s wildest rivers

A fun-fuelled kayaking trip to Colombia takes on a darker tone.

These guys are so mellow given the risks they are taking. Interesting to find out about Columbia's amazing number of rivers and the risks to them because of dams. Creative editing added to the quality of the film.

2 time National Geographic Adventurer of the year and award winning film maker Ben Stookesberry joins up with Red Bull paddler Rafa Ortiz and long-time expedition kayaker Lane Jacobs to attempt the first descent of one of Colombia’s wildest rivers: El Rio Guayas. Ben, Lane, and Frenchman Jules Domine previously attempted the river in 2017 but hiked out of the remote river 3 days in because of high water and concerns about the security of this area known for it's history of armed conflict. This time around Ben, Lane, and Rafa reach the river with a perfect flow and perfect weather. In the middle of the night 2 rain pours down, leaving the team stranded in the most remote portion of the canyon. With rumors of armed groups in mind, they paddle into the now flooded unknown river.

In Colombia we traveled almost exclusively by public transport. But more specifically we promoting free flowing rivers that benefit far more sustainable issues than just whitewater kayaking. While hydroelectric energy maybe portrayed as clean, it is far from that. Huge amounts of natural riparian habitat is disturbed, not to mention tracks of forest and other previously undisturbed land that is trammeled by transmissions lines. These dams in remote places are especially detrimental because their construction most often is intended to power mining activities in mineral rich mountainous terrain. These hydro-powered Open-pit mines are a death sentence for the land and the people that live there. The world premier of this film was a benefit for conservation organisations American Whitewater and International Rivers. 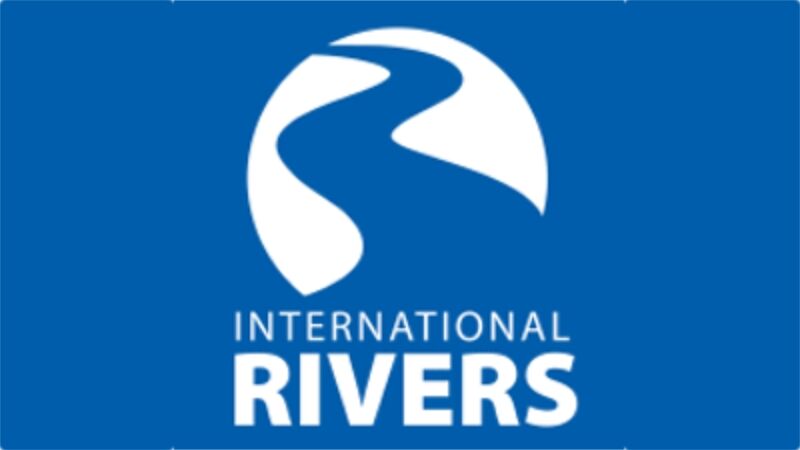