Three young men set out on the adventure of a lifetime when they quit their jobs, buy a boat and sail around the world.

Having been friends since primary school, Téo, Norman and Julien went their separate ways following university; Téo found work in the Netherlands, Norman in France and Julien in Canada. However in 2015 they reunited to spend the Christmas holidays together at Téo's house in the Netherlands. This reunion became the catalyst for the adventure of a lifetime when all 3 committed to leaving their jobs, buying a boat and sailing around the world together as The Apprentis Nomades!
Fast forward 3 years and a battered and bruised La Julianne carrying the three exhausted adventurers limps into safe harbour in Adelaide, South Australia. They had survived the 'roaring forties' and touched on the 'furious fifties' and are lucky to be alive. Emotionally and physically exhausted, with no money left, they decide to remain in Adelaide to recover and rebuild. It's during this period that Julien has a chance meeting with Melisa, who is completing a Post Graduate Certificate in Producing at the University of South Australia and as part of her course must produce a short documentary.
Melisa (Producer): "they had so many interesting stories and lots of incredible footage of amazing places from all over the world, but I had to focus on the section of their trip that I found the most interesting; the time they spent in the sub-Antarctic Indian Ocean when they sailed to the Kerguelen Islands, one of the most isolated islands on the planet. What they went through both before and after Kerguelen tested them to their absolute limit, but what I found most intriguing about these three remarkable young men is their personal journey. So rather than simply focusing on the story of their trip, I wanted to show you who they are, to reveal their incredible heart and spirit and how the time they spent in the Indian Ocean has impacted them both individually and as a team. They really are three of the most incredible and inspiring young men that I’ve ever had the pleasure of meeting and I’m in awe of them as human beings.” 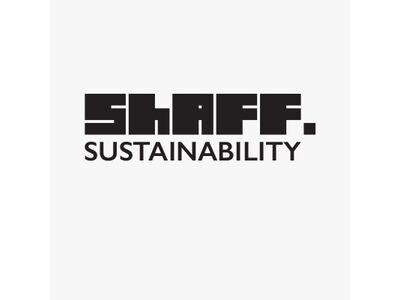