In scaling rocks by the hardest routes, boulderers seek to escape gravity in an endless quest to achieve weightlessness and momentarily leave the world behind.

How much time have you spent falling in you're life? An fresh take on classic climbing films.

An exploration into why we do the sport we do, with great music, great lighting, and editing So why?

In scaling rocks by the hardest routes, boulderers seek to escape gravity in an endless quest to achieve weightlessness and momentarily leave the world behind. MIDAIR is a metaphysical bouldering film featuring some of the UK's strongest climbers in iconic Lake District locations, set to a pumping techno soundtrack (Leftfield, Lanark Artefax and Tessela). Starring Jim Pope with Frances Bentley, Aidan Roberts and Holly Toothill A Film by Louis-Jack Sustainability Notes As someone who lives in a city, I hope that the film inspires people to try bouldering. Getting people to take up outdoor pursuits has the power to bring people closer to nature. I believe that this should be a fundamental part of our drive towards saving the planet. The film was made was a micro crew and we did our utmost to limit our carbon footprint during all stages of production. 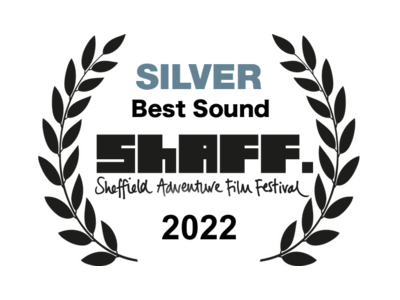 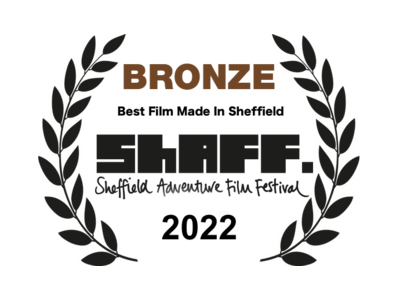 The Kingline Project
Two climbers finding solace and expression through acts of struggle and problem solving, to climb a hard boulder project in Manali, India.