Jump on board a madcap sailing adventure to the biggest rock walls in the Arctic Circle with a team of elite climbers as zany as they are talented.

It doesn't count as male nudity if you're covered up by a ukulele. Hilarious and dramatic sailing / climbing adventure.

If you like big wall climbing and don't want to get too deep. This is the big Wall film for you, lots of fun form Real Rock.

Jump on board a madcap sailing adventure to the biggest rock walls in the Arctic Circle with a team of elite climbers as zany as they are talented. Sean Villanueva, Nico Favresse, Olivier Favresse and Ben Ditto have made cutting edge first ascents in remote mountain ranges around the world -- climbing hard, making music and goofing off thousands of feet in the air. Now they embark on their greatest expedition yet, voyaging to the massive walls of Greenland and Baffin Island on the good ship Dodo’s Delight, skippered by the spry 79-year old Captain Bob Shepton. Amongst rough seas, falling rocks and freezing temperatures, this hilarious and badass gang of adventurers forge bold new routes and have the time of their lives. 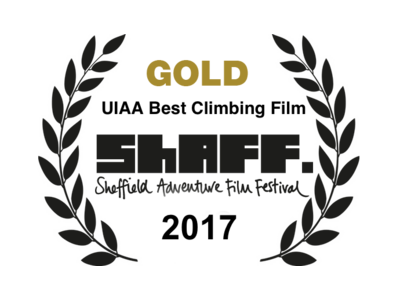 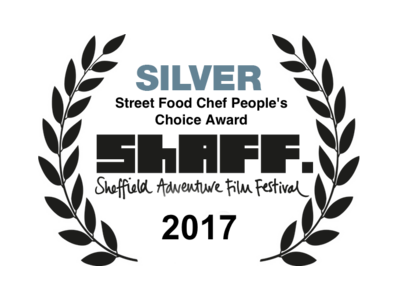 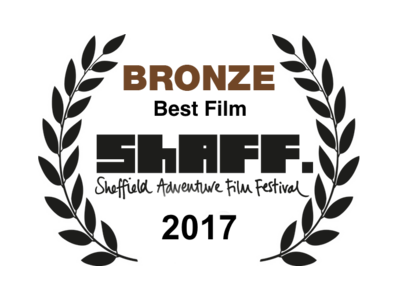 Doing it Scared
18 years after a catastrophic accident which left him with hemiplegia, climber Paul Pritchard returns to the Totem Pole to find out if he has recovered enough to finish the climb.

Poumaka
Bouldering champion, Angie Payne, leaves everything she knows behind as she ventures deep into the French Polynesian jungle with veteran climber and explorer, Mike Libecki. Their objective: to put up a first ascent on the south face of the Poumaka Tower. They somehow endure blood, sweat, and tears as the team climbs through mud and fear, into the unknown.