Four Mums And A Boat

When four middle aged working British mums announced they wanted to row the Atlantic Ocean, their families thought they had lost their minds. With an average age of 47 and two children each, the women had no ocean rowing experience when they decided to follow their dreams and attempt the unthinkable. Three years later they were lining up with some of the world’s strongest ocean adventurers at the starting line of the Talisker Whisky Atlantic Challenge. Considered one of the toughest ocean endurance challenges known to mankind the odds were stacked against the mums from the start. This is the story of four ordinary women who dared to dream of becoming world record breakers as the oldest women to ever row an ocean. Four Mums in a Boat is a journey of determination, personal discovery and hope. 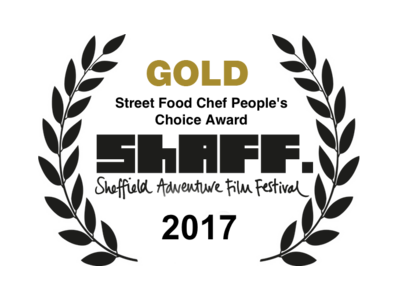 Beauties and the Bog
Four girls, one big challenge... to run the High Peak Marathon - a 42 mile fell race, overnight, and in winter. This film takes you on a journey of bog running, midnight navigation and team race preparation. When race day comes, the girls are ready for the challenge - but is the challenge ready for them?

Beauties and the Bog
Demystifying the ultramarathon

Dodo's Delight
Jump on board a madcap sailing adventure to the biggest rock walls in the Arctic Circle with a team of elite climbers as zany as they are talented.