A fascinating portrait of hardcore Polish climbers in the Communist era, enduring extreme conditions and funding expeditions through smuggling! Yet it's also a demonstration of the dilemma of adventure: how courage turns into machismo and selfishness.

An incredible documentary, gives an insight into how mountaineering legends are created.

The closer look at one of the few men to ever climb or later the highest Peaks. A Polish coal miner turns into one of the most incredible climber of all time. Fantastic historical footage constructing a masterpiece.

On October 24, 1989 Jerzy Kukuczka falls to his death while climbing Lhotse. It was the first time he went to the Himalayas with money, proper equipment and international fame. The mysterious death of the climber is not the focus of Pawel Wysoczanski’s film, though. “Jurek” shows a man getting to the top – literally and metaphorically. Kukuczka was a socialist worker turned international celebrity. He was a poor climber with homemade equipment who rose to compete with Reinhold Messner in a rivalry to climb the highest Himalayan peaks. The film contains interviews with family and friends, archival recordings and tv shows, all of which make up for a portrait of Polish climbing community in the 1980s. It also depicts the difficult yet stimulating environment in Poland during golden age of Polish climbing, when idealism was valued more than fame. 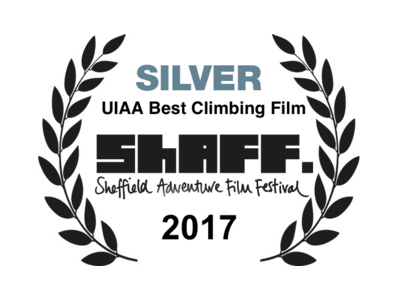 I Porter
In 2014 Rob spent three weeks in the Everest region working as a porter on the legendary trail to Base Camp.

China: A Skier's Journey
Skiing as sport is in its infancy in China, a phenomenon of the country’s exploding middle class.