This bold cinematic experience balances stunning skiing with a wild and hopeful journey into the forgotten lands of myth and magic beyond the Empty.

What is ski movie really enjoyed this one is very different from all the other matchstick Production's. Great work for the team.

From the director of Valhalla comes a post-apocalyptic Ski film shot in the Namibian Desert. Ben Sturge lets his mind go wild once again.

Acclaimed writer/director Ben Sturgulewski joins the award-winning team at Matchstick Productions and their two decades of filmmaking expertise to deliver “RUIN AND ROSE,” an epic creative vision brought to life by the talents of the world’s top skiers. Winter landscapes across the planet contrast seamlessly with a thoroughly-crafted story of environmental apocalypse, shot entirely within the otherworldly expanses of Africa’s Skeleton Coast. Unlike anything seen before, the dreamlike setting of this film sparks the imagination of not only action sports enthusiasts, but anyone with a beating heart. 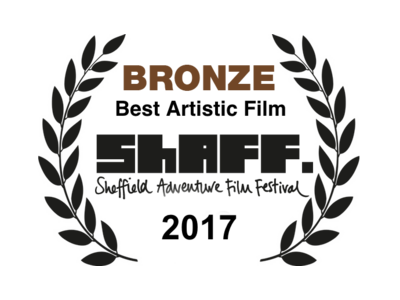 Guilt Trip
The Salomon team is feeling guilty. They travel the globe in search of snow while the climate continues to change.

Crossing Home - A Skier's Journey
For travellers, life on the road ultimately winds to an end, and the compass points towards home.

The Accord
A film about the turbulent relationship between an Icelandic surfer and the North Atlantic wind.

La Liste
In his search to become a better freerider, Jérémie compiles a list of the most interesting peaks in the Alps which he wants to ski.