A film about the turbulent relationship between an Icelandic surfer and the North Atlantic wind.

this is an incredible film with beautiful glaciers amazing waterfalls and a bit of shouting in for good measure.

This unique Icelandic surfing film is just so much fun!

The reality of growing up a surfer in Iceland is different from anywhere else in the world. It’s a harsh place. There are no surf shops, guidebooks or webcams. Icelandic surfers are seriously on their own both in and out of the water. But being so far removed from the hustle and bustle of the known surf world hardens Iceland’s surfers to confront the issue they all must face: the North Atlantic wind.

Follow Heiðar Logi on his journey through Iceland searching for that rare, yet significant, compromise that brings both Icelandic surfers and that bastard wind to the table. Starring Gudmundur Thorain as the North Atlantic wind, The Accord’s world premiere will be at the Telluride Mountainfilm Festival May 28. Go to theaccordfilm.com for more information. 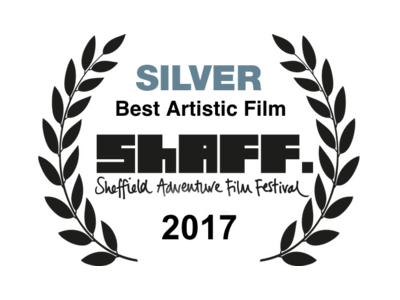 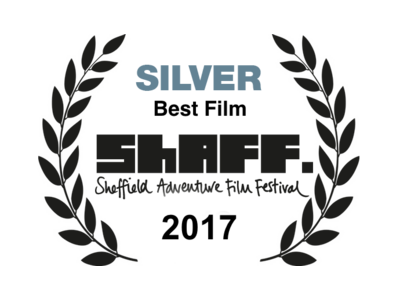 Northbound
A skateboard film on frozen sand and water.

Ruin & Rose
This bold cinematic experience balances stunning skiing with a wild and hopeful journey into the forgotten lands of myth and magic beyond the Empty.

The Man And The Sea
Free one's board from fins, and free one's self - the philosophy of one of Australia's great authentic surfers.