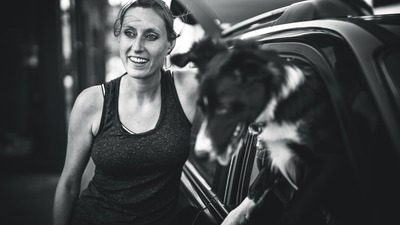 Anna is an ultra runner, writer and film producer working freelance across a variety of roles in the outdoor industry and has been part of the ShAFF team for six years. In 2020 Anna became Co-Director of ShAFF, alongside founder Matt Heason. Anna is producer at Sheffield-based Salt Street Productions, with whom she made a six-part viral mini-series for BBC Sport in 2019, produced the video content for The Outdoor City and Visit Britain’s international Adventure Breaks campaign in 2018, and spent most of 2017 producing a six-part urban sports series for Channel 4. Anna is also author for award winning outdoor publishers Vertebrate Publishing, and her first guide book, Day Walks East Anglia is out now. Sheffield born and bred, Anna is always inspired by Sheffield's outdoor folk and says "I've always been excited when ShAFF comes around, even more so now I'm part of the team that makes the festival happen. It's a place for our amazing outdoor community to come together to share inspiration and a few beers." 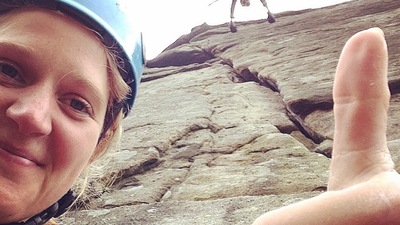 Claire is a writer and filmmaker, alongside juggling numerous jobs in the Outdoor Industry such as working with Kendal Mountain Festival as the Film Officer and the Outdoor Industries Association as Engagement Officer. Being Head Judge for ShAFF means she watches adventure films all year round. She has quite square eyes these days, and very strong fingers from gripping the sides of her arm chair. 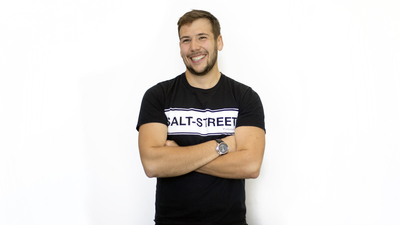 Salt Street Productions, Filmmaker, judge and ShAFF Trailer Producer Ed is the founder and Director of Salt Street Productions, a Sheffield based production company that makes bold and exciting films about action sports. Ed set up Salt Street while still at Sheffield Hallam University, and his career started at ShAFF when we showcased his first adventure sports documentary RED RUN. Ed says "Over the years I've lived in Sheffield I've seen ShAFF grow from strength to strength and I do my utmost to help continue this growth. ShAFF is a fantastic film festival, one of the biggest adventure sports festivals worldwide. I feel very privileged to be a part of it." Ed is a filmmaker, judge, and producer of the ShAFF trailer. He's spent most of this year producing Britain's Abandoned Playgrounds, a six part series for Channel 4 in which a crew of skilled young urban athletes travel the UK breathing new life into derelict locations. 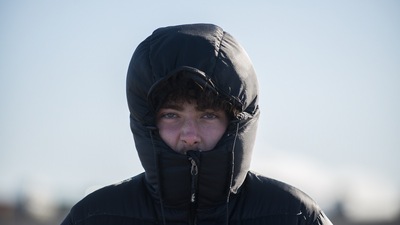 Jimmy is a young photographer and film maker based in Buxton, Derbyshire. He has had a number of films play at ShAFF over the past few years. These films include Mohon which is Jimmy's 'Cyclomentuary' form a solo cycle trip across Mongolia. ShAFF had been pivotal in kickstarting Jimmy's film career. 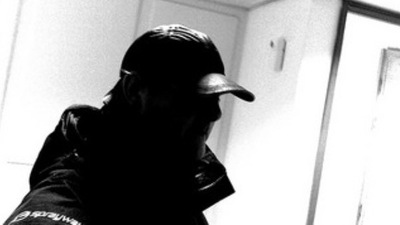 Bringing Sheffield producer and DJ Paul Hodgson (aka Grievous Angel) on board fulfils a long-time wish of Matt's to highlight the film soundtracks and all the musicians whose creative energy makes such a huge contribution to the success of a film. In addition to judging the soundtracks, Paul will be pulling together a #ShAFF2015 playlist of the best tunes that we'll be playing all weekend in the Showroom bar. Can't wait? Listen to his #ShAFF2015 Soundtracks playlist on YouTube. Follow Grievous Angel on Soundcloud and on Twitter @grievousangeluk. 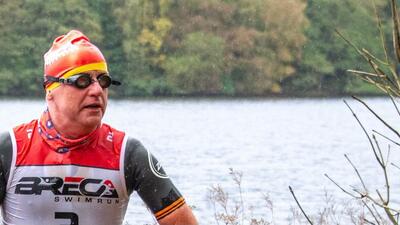 This year will be Simon's first as a ShAFF judge. He says, "The last time I reviewed films was in 1982/83 as the film critic of the LSE student newspaper, so everyone should realise that my only skill in this area is enthusiasm. My motivation then was to get to see cool films for free. So nothing changes!". His perfect way to enjoy the great outdoors is to do swim-run, that he describes as, "an assault on the senses and great fun being amphibian". Simon is the Chair of a charity called Rural Action Derbyshire (ruralactionderbyshire.org.uk) which works to address rural disadvantage so that communities are sustainable, vibrant and accessible to everyone regardless of age, background or income. During a long career in some large multi-national businesses, Simon was lucky to have a decade of that living and working in Prague, Berlin and Wroclaw.